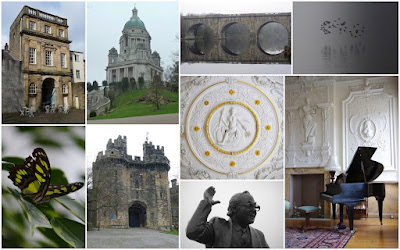 Monday 12th March
En route we called to see Carys in Manchester and had time for lunch in Sparkles café in the Northern Quarter. Then, after arriving in the city of Lancaster we picked up the keys to the Music Room, dropped luggage, bought supplies and had a Curry Night in.
Tuesday 13th March
We explored Lancaster on foot and arrived at just the wrong time to get in the Castle or Maritime museum, so we explored the City Museum and had elevenses in the Music Room Coffee Shop.
Refreshed, we returned to the Castle and did the guided tour. The building (which still functioned as a prison until 2011) has been the site of occupation since the Romans and later the Normans who built a stronghold against the marauding Scots. The Shire Hall still functions as a Crown Court but plans on what to do with the rest of the site have yet to be determined.
After a slow meal in Bella Italia we watched The Woman in Black at the cinema.
Wednesday 14th March
Today we went for a 6 mile walk along the River Lune and Lancaster Canal. Our journey took us past Skerton Bridge & Weir up to the Lune Aqueduct. We then followed the canal to Hest Bank on the coast and had tea in "The Shore" café. From here we walked along the beach and promenade into Morecambe where we met Eric and then got the bus back to Lancaster.
Thursday 15th March
Firstly we visited Atkinsons and bought coffee before driving up to Williamson Park & Ashton Memorial. We spent a very pleasurable couple of hours trying to photograph the butterflies before heading north to visit Sizergh Castle.
Posted by Laconic Lagomorph at 12:05 pm No comments: 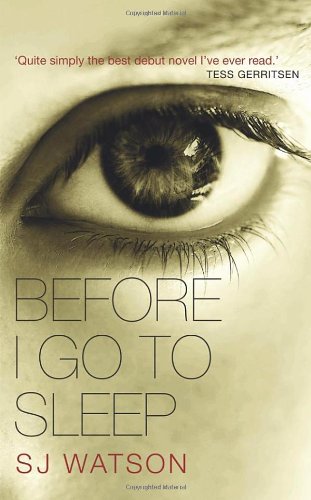 Posted by Laconic Lagomorph at 3:03 pm No comments: